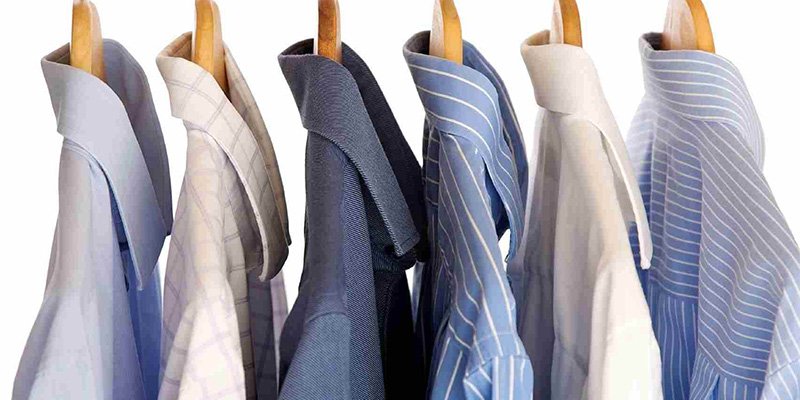 The use of chemical agents for cleaning clothes dates back to the 1690s, when turpentine was used to remove oil and grease spots from clothing.  In the 1800s, mechanical cleaning machines were introduced that used turpentine, camphor oil, kerosene naphtha or white gasoline.  Once cleaned, the clothes were hung to dry as the chemical volatilized.  In the early 1900s, white gasoline became the solvent of choice. However, using white gasoline was hazardous due to the fires and explosions it sometimes caused.  In 1924, Stoddard solvent, which has a higher flashpoint than white gasoline, was introduced.  Stoddard became the dry cleaning chemical of choice until after World War II when widespread manufacture of perchloroethylene (PERC) began and machines that used the chemical were developed.  The use of PERC continued to grow throughout the 1960s and into the 1980s.  The toxicity of PERC became a significant environmental problem with the adaptation of environmental regulations and the mobility of the chemical to the subsurface.  It is estimated that 80% of dry cleaning operations currently use PERC; however, the use of PERC has been decreasing since the 1980s.  The shift away from PERC is due mostly to the toxicity of the chemical, more stringent regulations and increased costs associated with using the chemical.  Dry cleaning industry data indicate that by 2025 less than 30% of the dry cleaning operations will use PERC.

Several alternative methods are available to replace PERC as a dry cleaning chemical.

Because of the decreased toxicity compared to PERC, these alternative methods are often advertised as being “green” or “environmentally friendly.”  Petroleum-based solvents are regulated similarly to PERC, because while not as toxic as PERC are still hazardous; Glycol-ether is a suspected neuro-toxin; and liquid carbon dioxide releases up to 10 pounds of CO2, a greenhouse gas, during the dry cleaning cycle.   Siloxane reportedly degrades to silica sand, water and carbon dioxide. However, long-term toxicity data for Siloxane D5 and SolvonK4 are not available. Prior to cleaning, some garments are pre-cleaned or spot-cleaned to remove stains. The primary constituents of the spotting agents are non-aqueous solvents and alcohols, and may include PERC, trichloroethylene, 1,1,1-trichloroethane, carbon tetrachloride, methylene chloride, amyl acetate, acetone, ethanol, methanol, isopropyl alcohol and petroleum solvents. These spotting agents, while stored and used in small quantities onsite, constitute some of the most toxic chemicals used in dry cleaning operations.

When dealing with dry cleaning operations, it is important to understand the chemicals historically used in the process and to be aware of the risks associated with their use.

As the use of alternative dry cleaning methods increase and the risks associated with exposure are further studied, we can expect to see more information and possibly more regulation regarding these “green” alternatives.