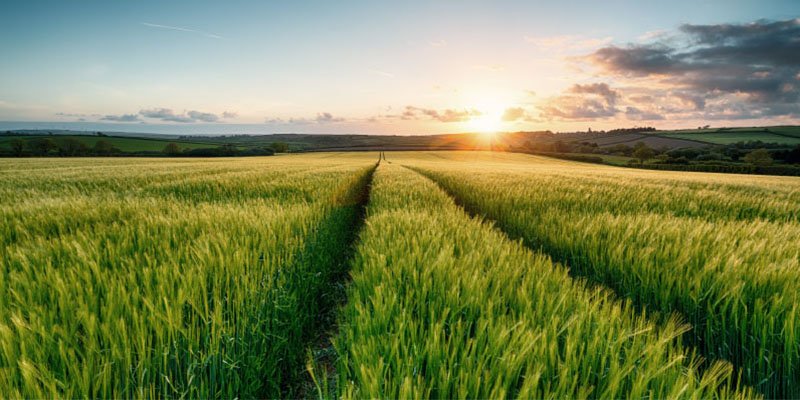 In many instances, exposure to soil, groundwater contamination and vapor on a commercial property can be limited by federal and state regulatory bodies through “Activity and Use Limitations” or AULs.  Information regarding AULs is typically contained in the “restriction of record on the title.” Most Phase I Environmental Assessments identify AULs associated with the subject property and the future restrictions they impose. However, it is crucial that the environmental assessment also address how these AUL restrictions can impact future property use.

The purpose of the AUL is to limit exposure pathways for chemicals of concern.

Providing public notice and recording the AULs on the deed are typically required by state regulatory agencies as a stipulation for regulatory closure, No Further Action (NFA) and Certificate of Completion.  AULs can also be associated with finalized Brownfields agreements.  Failure to adhere to the restrictions may void any release from liability associated with the closure or agreement.  Information regarding the AULs is typically contained in the “restriction of record on the title.”

It is important that lenders understand any AULs associated with a collateral property and how those AULs might affect the planned use of the site and ongoing responsibilities of the borrower.